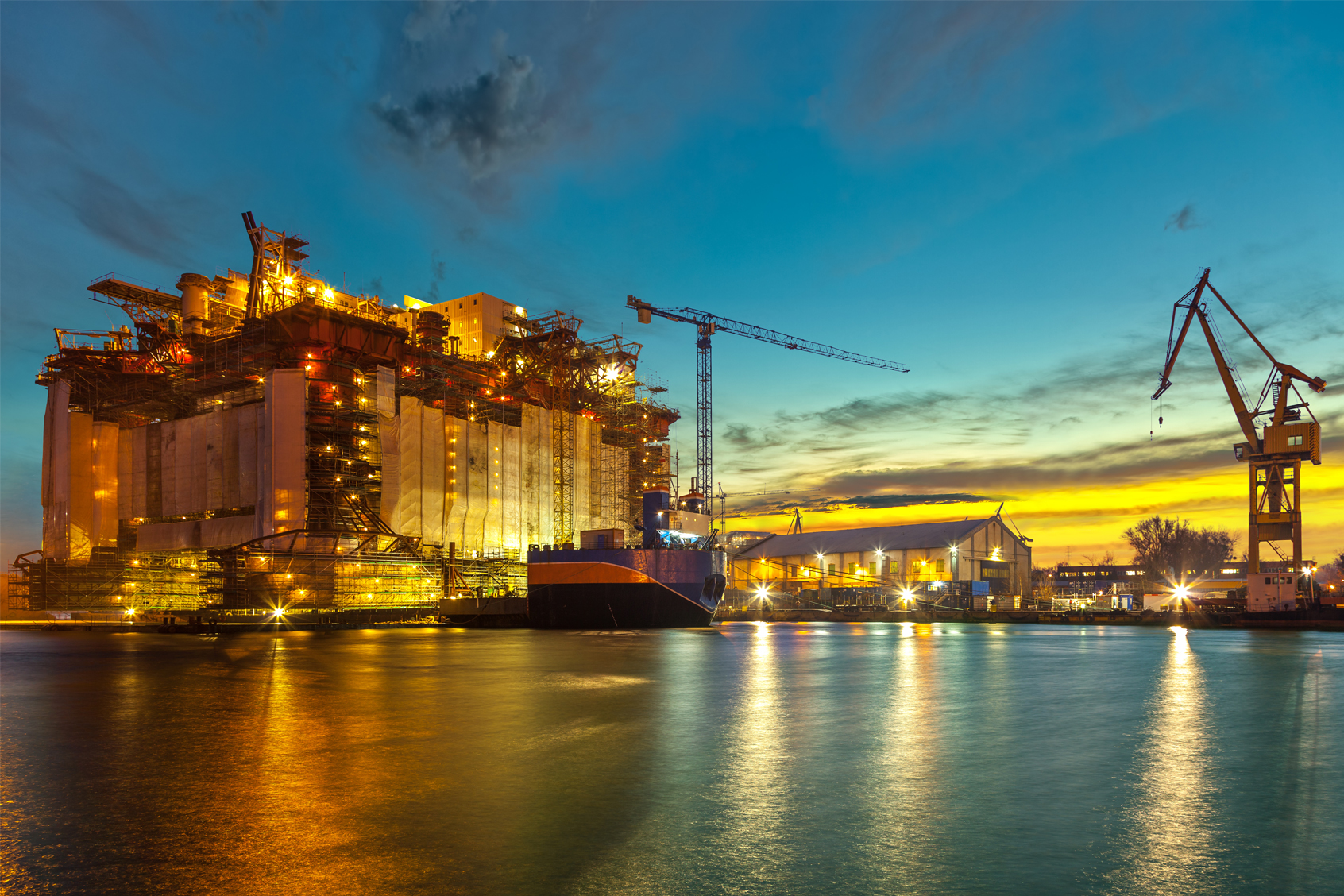 For many employees, working on rigs can pose a real danger. For oil workers, loggers, electricians, and even construction workers, the daily task of standing high above ground seems routine, but it is anything but that when you factor in the unexpected. Working in the elements, especially the cold, and being side-by-side with inexperienced employees makes some jobs a hazard. Obtaining proper fall protection and safety training in Edmonton could prevent disaster.

For oil industry workers, automation and barriers protecting them from dangerous equipment have all helped to make the industry a bit safer. According to Alberta Oil Magazine – statistics show fatalities and lost-time claims in well drilling and service has gradually decreased since 2001. But that doesn't mean that falls no longer occur – in fact 18% of overall workplace fatalities are the result of falls. Safety training in Edmonton aids in lowering those statistics, but the dangers still exist.

A typical day for a rig worker could start very early with a rushed meal followed by a trek to the morning safety meeting. One rig worker, when asked to describe the craziest or most unexpected things that have happened at work spoke of bears chasing co-workers. He also noted “too many cases of people coming very close to getting seriously hurt or killed.” His comments on the biggest mistakes made on the job include warnings about not hurting others and not getting hurt - “...it's surprisingly easy to do something that could put someone else in danger without even realizing it.” If someone is injured an investigation, often including drug and alcohol testing of all crew members, may take place. Incidents cost companies money in possible settlements and workers may lose bonuses.

Because of the dangers present in working on a rig, employees must undergo safety training in Edmonton. They should be familiar with anchoring devices, connecting devices, energy absorbers and various lifelines and grabs. Without such knowledge, rig workers face the risk of serious injury or even death. Misuse of equipment, such as double- leg lanyards, could lead to equipment failure and serious consequences for the worker. First Aid training, hazardous materials training and certification (WHMIS) and Hydrogen Sulfide safety training in Edmonton are a must for work in the oil industry.

Long hours and strenuous tasks could be a recipe for disaster. Knowledge of safety equipment and it's proper use, first aid skills, and the ability to recognize and react to hazardous conditions undoubtedly helps to greatly minimize the incidents of serious injury or death.